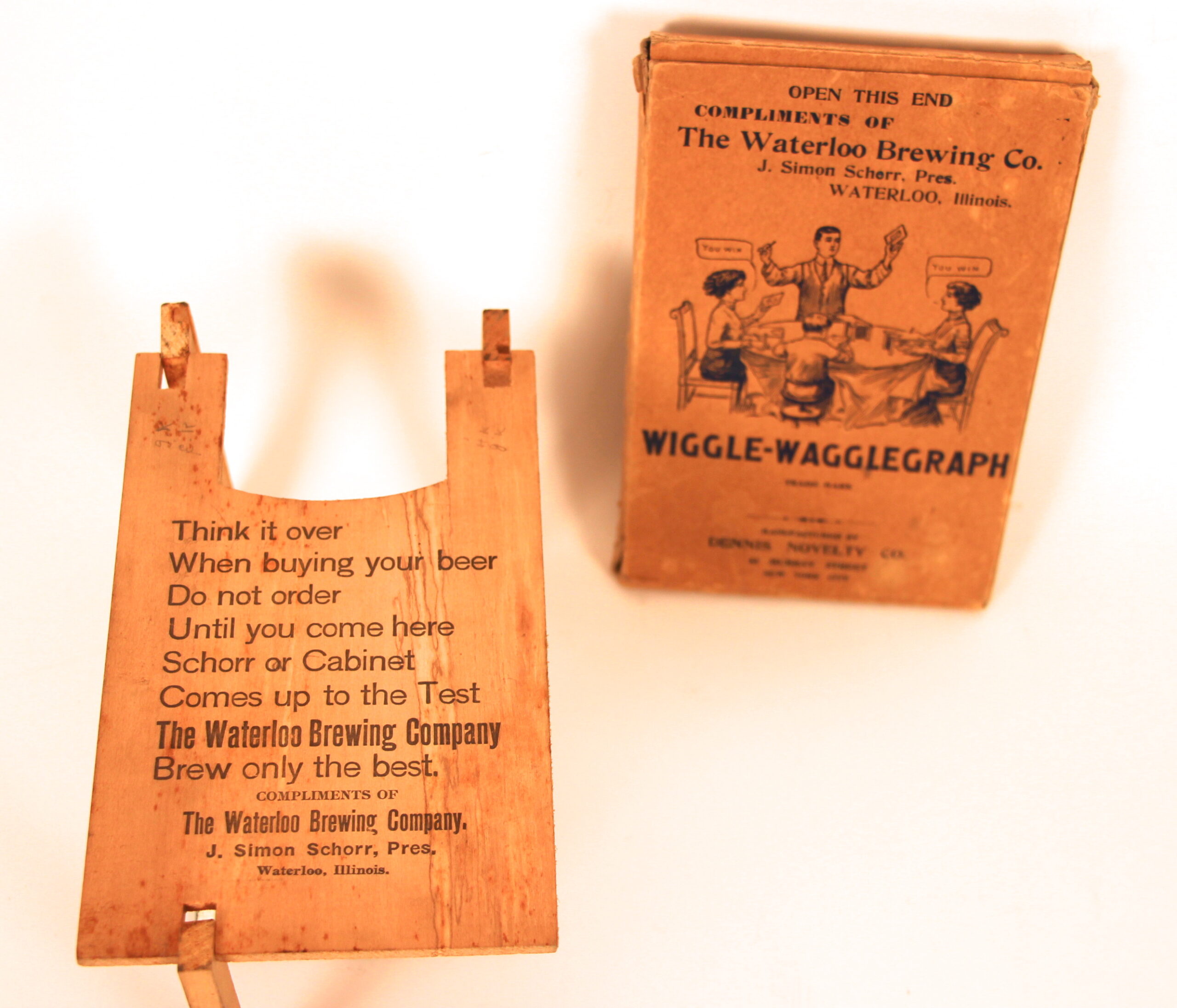 This brewery unfortunately never reopened after prohibition even though a lot of money was spent to reopen it.   Apparently the vats became unusable as bacteria invaded the insides while it was closed, and the money to buy the new vats was insurmountable.  The Waterloo Brewing Company building is still on North Main Street in Waterloo and today operates as JV’s Restaurant (www.jvsbarandgrill.com).    Michael Schorr’s home is also just a few doors to the North of the restaurant.