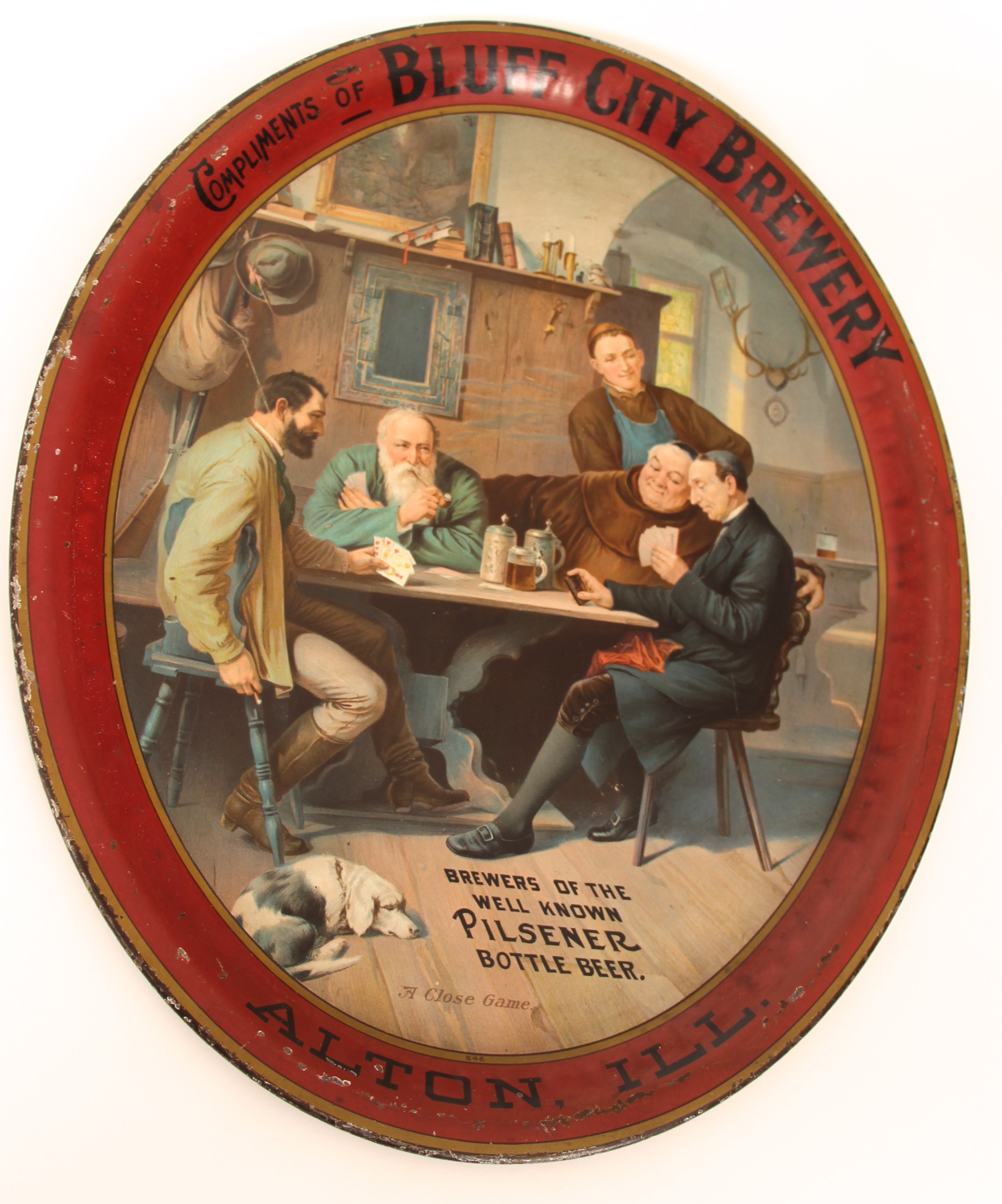 The Bluff City Brewery was located in Alton, Illinois within Madison County which is part of the St. Louis Metropolitan area. It was in business from 1881 through 1952.  William (Wilhelm) Netzhammer purchased the brewery in 1883. Netzhammer was the son of a brewer and he worked as a brew master and brewery foreman for several breweries before heading to Alton, Illinois with an opportunity to run his own brewery.